Shifting away from specific goals to a more meta—and hopefully sustainable—approach: yearly themes.

For half a dozen years I’ve been setting some professional-ish goals and largely not completing them, primarily because I’ve never actually prioritized doing that. It’s time to try something new.

Courtesy of Mike Crittenden, I learned about the concept of yearly themes, and it really resonated with me. I came upon it around the same time as I started getting back to inbox zero, and thought it would be a good experiment.

If you can’t be bothered to watch the above video—even though it’s only 6:23 long—the idea behind yearly themes is to pick a theme for decision making throughout the year. For example, in a year of reading you might kill time waiting in line by reading—or listening to an audiobook—instead of playing games on your phone. Easy enough!

I’ve never really done New Year’s resolutions, primarily because no one ever really sticks to them—myself included. For some of the most common ones—e.g., losing weight—I’ve done rather well (no, really) at times even unrelated to the tradition, but long-term consistency has always been problematic. I think a major component of that is that I’ve always used a one-off carrot to motivate myself, and achieving the goal to some meaningful degree has taken away most of the motivation each time. What I haven’t done is think of these things in terms of habits.

I’d like to change that, because I don’t think it’s beyond me to meaningfully improve. After all, the aforementioned weight loss and progress in therapy over the past two years have shown me I can do Hard Things™, and making them stick is the next logical step.

Of course, I still might run into the issue of motivation vs. discipline, but there are ways around that, too.

By now I imagine you’re probably clamoring for anything concrete about what I actually want to do. Here are some ideas, along with some tentative metrics one might call “success”: 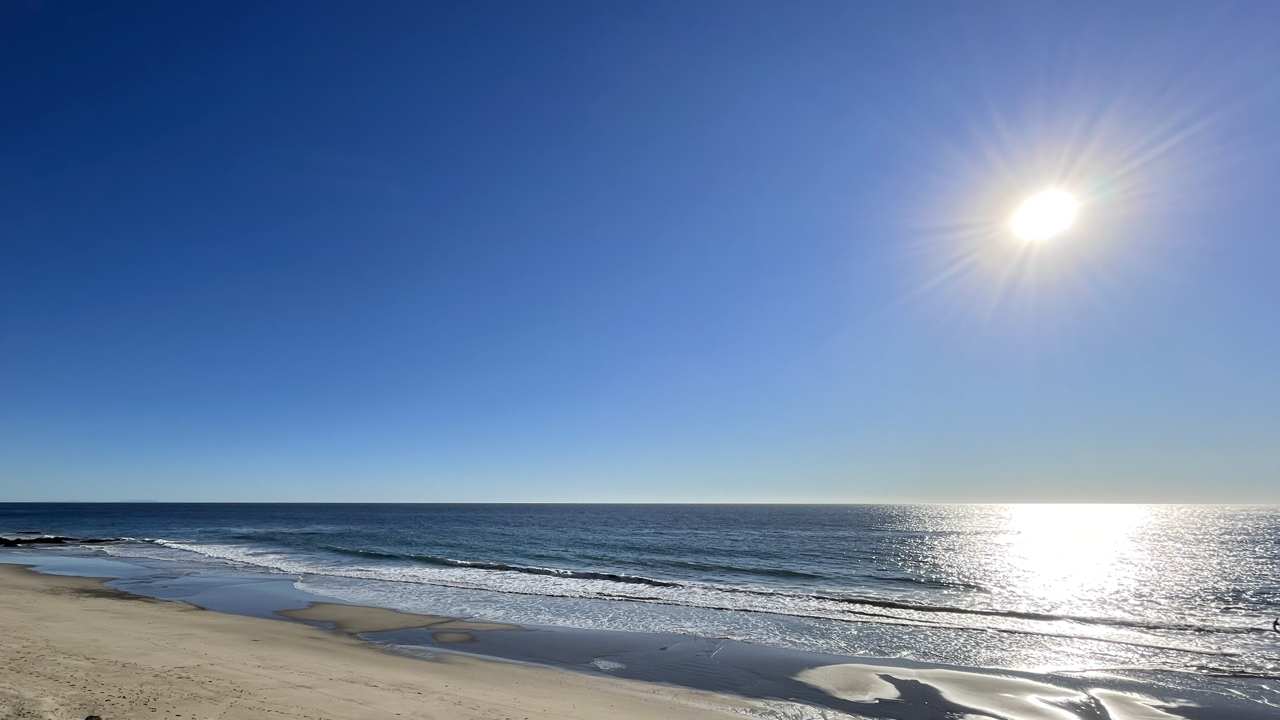 Older:
Goals for 2021 in Review
Newer:
Not Aristotle